…..normally 7lbs of brass and a lead plug! 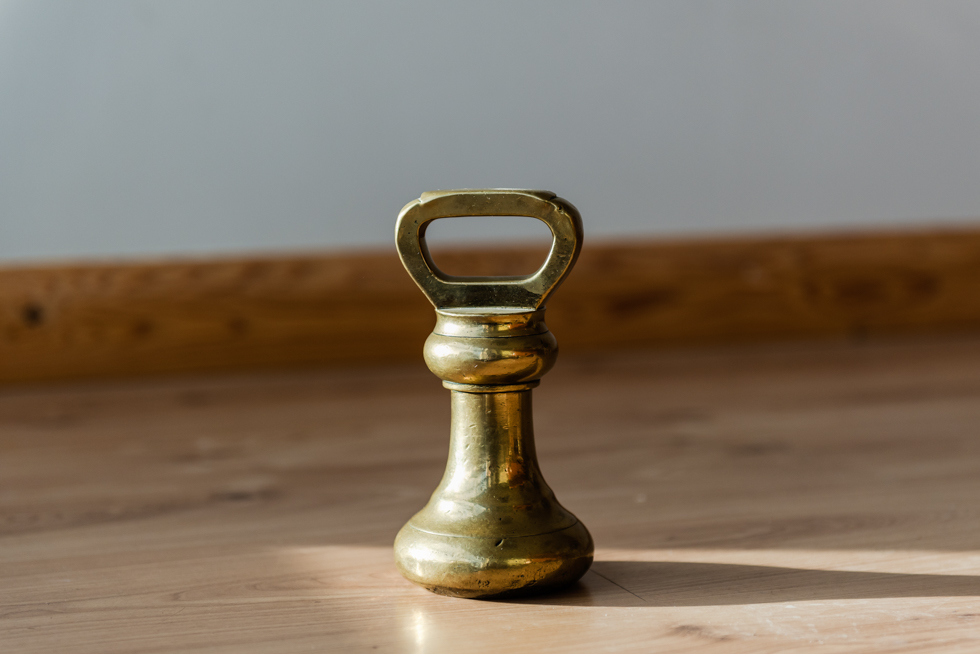 We found this weight at an antique market about ten years ago. Normally weights found on stalls have been acid cleaned so no history remains but this one is a little different. It has been used extensively, so much so that the 7 is just still visible but the pound marking has been worn away.

What is so unusual about this weight is that it has been verified by Trading Standards thirty one times over a period of forty nine years. It appears to have started its working life around 1907, retested in 1908 and last tested in 1956, apparently the last owner’s father used it in his butchers shop until the 1980’s.

We’ve put a few historical events to some the year dates stamped on the base of this weight for those that like history: 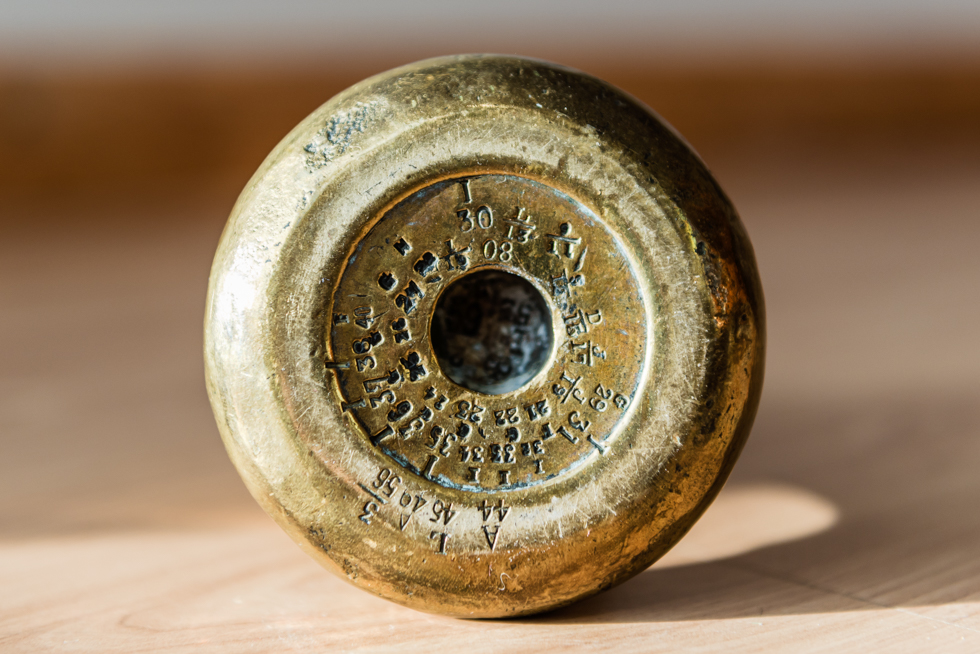 So. whilst this weight was weighing out a pound of tripe, half a pound of mince or a best steak, these events came and went and are now just dates in a history book.

Interestingly, as it still carries a current Weights and Measures stamp it would still be legal to use even after 111 years.

Google Review

Read More
Excellent, friendly service, willing to go the extra mile. Thank you for your patience in providing us with our much needed Electronic Weighing scales for weighing our pallets and containers - a problem solved thanks to ADF, life is much easier!
Google Review

Read More
Excellent company. Engineers are always knowledgeable and polite. ADF always responds promptly if we have a breakdown or if we require additional service.
Google Review

Read More
We have been using ADF scale for service and calibration of our Weighing Equipment for a number of years now and the service and response has been excellent. Always provide a fast turnaround of Equipment in for repair and staff always responsive, friendly and helpful.

Proud to be accredited to:

Designed and built by Aperture Design